Back to News ListPreviousNext
Posted on: November 15th 2022

Today we took 44 Psychology students to the Holocaust learning workshop at the Imperial war museum.  Students used iPads to navigate around the gallery and were encouraged to seek out certain exhibits which were then followed by questions to encourage critical thinking.  At the end of the session, students applied their psychological knowledge to unpick the question 'How and why did the holocaust happen?'

After lunch, we then made our way to the Royal courts of justice where the students were given the opportunity to prepare and reinact a murder case.  Every student played a role, and they were all superb! Judge Raffi and Charlie gave firm but fair sentences.  Ensuring that proceedings ran smoothly were the clerks Dare and Katie, and ushers, Sammy and Tilly.  The superb defence lawyers who all managed to convince the jury that the defendant was not guitly, even though in the real court case, he was found guilty.  These included: Sam, Adam, Harry, Riley and Zach.  The fantastic prosecution lawyers, who battled against the defence included Finn, Kit, Callum, Lucy and Daisy.  The witnesses who all put forward a very convincing show: Adam, Katie, Aven, Aimee, Gemma, Maya, Imogen, Darcy, Sophie, Freddie, Georgie, Connor, Ollie and Aadi.  Finally, the jurors who had the difficult decision on the verdict: Michael, Lucy, Lana, Charlotte, Jess, Charlie, Casey, Ria, TJ, Ethan and Eimear.  The staff running the session said that we were the best group that they have had in a long time. Great success all round. 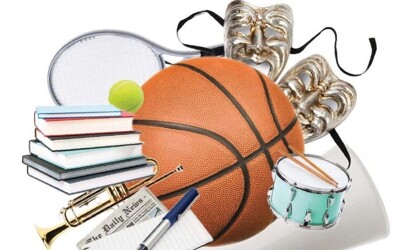 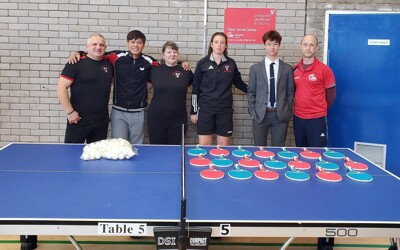