Back to News ListPreviousNext
Posted on: September 30th 2021 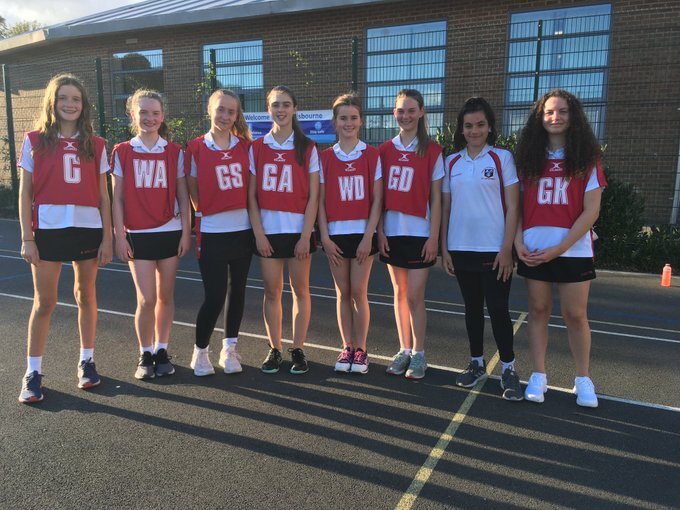 Great (but soggy) start to the netball season for the Snr B team today who beat Amersham’s Snr As 16-6. And a great performance from the Senior Cs, losing their friendly 8-7 but improving massively as the game went on! Well gone girls 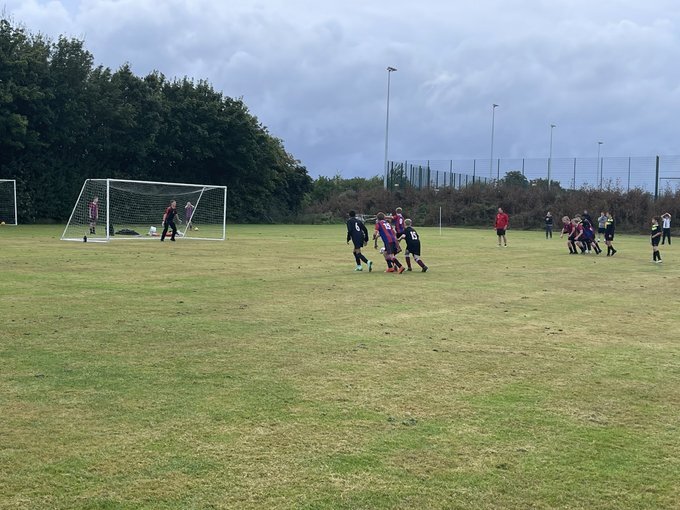 Well, what a performance from the Year 10 boys football team tonight! Beating DCGS 4-2 in the county cup. Goals for Joe x 2, Archie and Adam. Showed great spirit and togetherness! Onto the next round we go. #cuprun #inbothdraws #oneproudcoach

Well done to all CGS boy swimmers tonight especially the juniors who had some first swims of the season tonight. The CGS girls team will be competing here in 2 weeks time #swimfastCGS

Another win for the U13 Girls’ FB team yesterday against Chalfonts Community College with a 5-1 victory. They are shaping up into a Fantastic team!

Another amazing turn out for year 8 netball practice tonight! It is so wonderful to see so many CGS students attending sports clubs! Well done all 48 netballers! You were all fantastic! We are going to have one extremely strong year 8 netball squad! Keep up the great work.

What a result for the Year 10 boys football team. An outstanding performance from the team beating Marlborough School 5-3 in the National Cup. Goals from EP, AP, JB, AJ and CWJ. EP Scoring a goal similar to a prime Lampard! #ontothenextround #chocolatesfortheclass

A good first match for the Year 9 boys football team vs Denbigh, although not the result we wanted. Lots of positives to build on. More to come with this team!

Congratulations to the U15 Girls football team who beat DCHS 2-1 tonight in the county cup. Captain Lucy led the team excellently and well done to POM Eva and the whole team for great play!

Another great year 7 netball practice tonight! They all worked extremely hard and have made excellent progress in a very short space of time! Well done year 7 and keep up the fantastic work!

Year 7 Football team beat Denbigh School 6-1 in round 1 of the County Cup. tonight. It was an outstanding team display considering it’s only the boys second game of the season.

Two year 7 football matches took place this afternoon against 2 strong Kings Langley teams. The matches ended in 2 defeats but more importantly lots of fun has been had by over 40 boys that have already represented CGS in football fixtures so far this term. #sportforall

Fantastic start to the National Cup for the U16 girls who beat Harlington Upper School 11-0 today away. Congrats to Captain Amelia for scoring the first 4 goals and the whole team for a great performance! 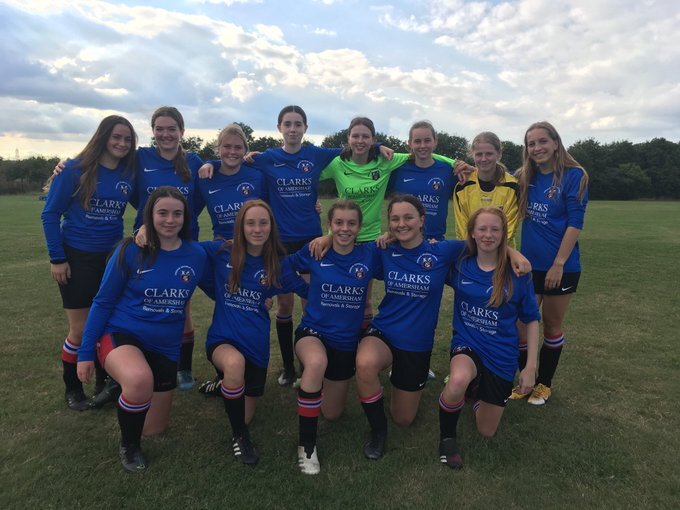 The u18 netball team had a fantastic match last night vs WHS in the Sisters in Sport Netball Cup losing 11-20 but performing very well! Well done Tijana for getting POM.

Congratulations to the U15 Girls football team who beat The Mandeville School 11-3 in the county cup this week! Their new coach Miss Cowley has made a big impact already!

A fantastic start to the county cup for the U16 girls football team this week who beat DCHS 5-0. 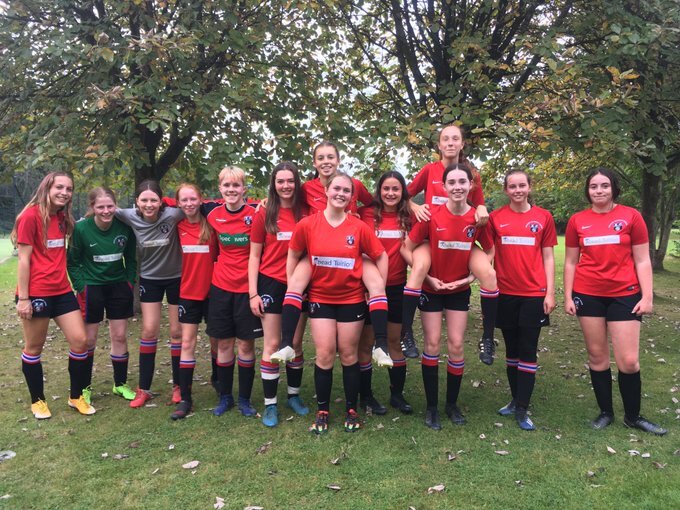 The U18 Rugby team suffered a defeat to a strong Hemel Hempstead School this afternoon in the @SchoolsCup  Vase. Our Year 11 boys were outstanding on debut and should be immensely proud of their performance. 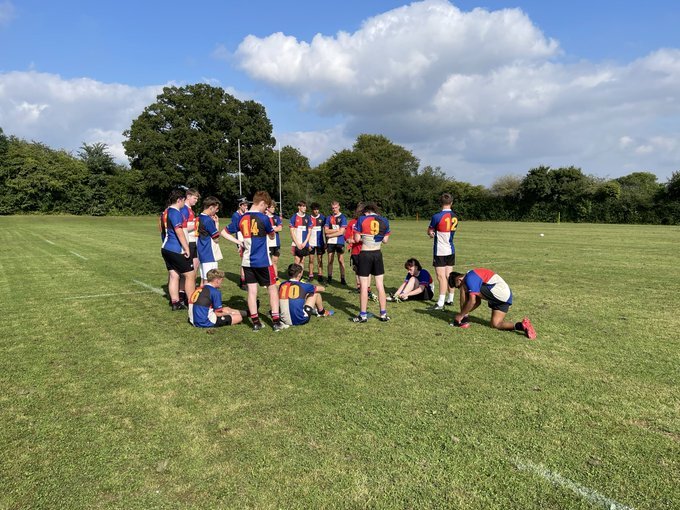 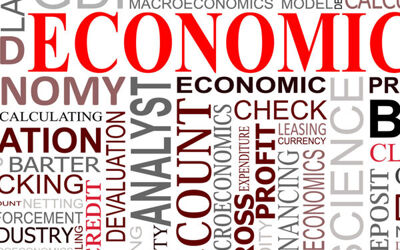 Issue 3 of the Economics Magazine 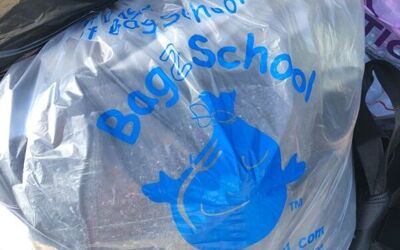