Back to Blog ListPreviousNext
Posted on: July 14th 2017

I am sure it isn’t just me who can’t quite believe that this is the last full week of the school year.  The week has been a busy one as usual.  On Wednesday, we held our House Performing Arts Competition which combined the House Music and House Drama Competitions we have held separately in previous years.  I have to say that I loved the new format.  Each House had to present a 20 minute excerpt from a musical and what a range we had!  I would like to congratulate all those who took part and say a huge thank you to the student leadership team in each House who brought the whole event to fruition.  They were confident, poised and articulate and the pride they felt when watching the younger students perform was palpable.  Franklin were the deserved winners with their wonderful extract from Matilda.  The event was overseen by Miss May and Miss Newson; my thanks to them and to Miss Ralph who choreographed the dance we enjoyed as we waited for the adjudicators to complete their deliberations. We have one last event of the year, Junior Prizegiving, on Monday evening.  Parents of those who have been nominated have received invitations. This is always a lovely event and a fitting way in which to bring the year to a close.

Earlier this week, three groups of Year 12 students left school laden down with rucksacks containing all the gear they require for expedition to Borneo.  There was an understandable mixture of excitement and apprehension amongst both students and accompanying staff.  Students often return from experiences like this with a different perspective on life, often coming to realise how they take so many things in their lives for granted.  One of the highlights of the start of the Autumn term for me is hearing their stories and I will be looking forward to that come September.  I shall also be looking forward to hearing about the Year 10 trip to Vietnam which departs on Saturday, another trip of a lifetime.  As always, I would like to thank the staff who have organised these visits and who have given up some of their summer holiday to accompany the students.

As you know, last week was our Sports Day and I would like to congratulate all those who took part.  Special mention must go to those who broke a school record in the process.

I would also like to report on the sporting successes of some of our other students.  Raffi Pollitt in Year 9 as you may remember has enjoyed a huge amount of success in fencing and is the British Under 14 Foil Champion and the England Under 15 Foil Champion.  After a quarter-final finish in the Cadet Nationals recently he has earned a place in the GB Under 17 Squad to compete internationally for the 2017/2018 season. Well done Raffi.  Charlotte Fennell in Year 12 is competing in the World Junior Rowing Championships in Lithuania while earlier in the week, our golf team of Jessica Pilgrim in Year 7, Max Chavda and Josh Maddison in Year 10 took part in the English Schools’ Team Championship.  They finished in the top 5 with Max ending up 2nd overall.  Well done!  Under normal circumstances they would have been joined by Ben Pierleoni but he was away playing in the U16 Scottish and English Championships which is another superb achievement.  Very well done to you all and to Charlotte Docwra in Y7 who was the first U15 girl home in the 5K.

Very well done to you all.

Earlier in the week, Mrs Clark accompanied three of our Year 12 students to the Schools Physicist of the Year event.  Congratulations to Thomas De Lisle, Lucy Turpin and Murhaf Al Shalabi, all of whom received awards.

Finally, can I remind you that we finish for the summer on Wednesday of next week, 19th, at 2.20pm.  Can I ask that you ensure your child brings home any belongings which are at school as lockers will be emptied over the holiday and all bag racks cleared.  We are having a huge amount of work done to replace all the heating pipes over the summer so please be aware that the site will be inaccessible over the summer holiday.  Details about the arrangements for collection of GCSE and A level results in August will be sent home over the next few days.  I will be sending home a final newsletter for the year on Wednesday with some end of term news about staff leavers and so on.

With very best wishes for a relaxing weekend, 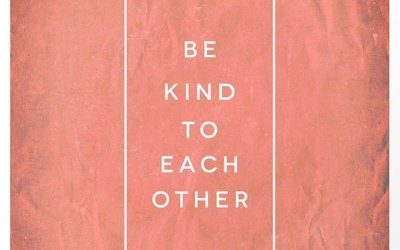 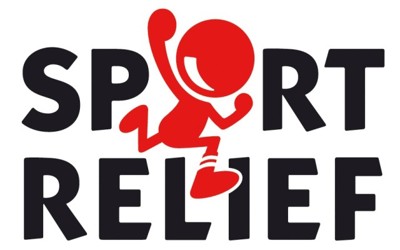