Back to News ListPreviousNext
Posted on: December 6th 2019

With all three age groups (Under 13s, Under 15s and Under 16s) all still seeking to defend the County Cup treble achieved last year by Mr Tom Finch and his squads.

Having remained un-defeated so far in the County Cup group stages, the signs are looking good that all three squads will qualify for the Semi Final stage, which takes place in February.

Things are also looking good in the National Cup, where the the Under 16 Girls have made it through to Round 4 already, beating Didcot Girls School 8-3 in Round 3.  Having received a tough draw in round 1, with a trip to Blessed Hugh Farringdon Catholic School, Oxford, the girls have followed on from their successful run last year, winning 4-0 in Oxford against tough opposition.  A win against Vandyke Upper School and Community College (11-0) allowed them to progress to play Didcot in round 3.

Their game vs Headington School in Round 4, gives them the opportunity to be considered in the best 16 schools left in the competition for a second year running.

Large contributions of goals from Megan and Catherine have helped get them to this stage.  Some excellent performances from Alyssa in goal and Emma, Hannah and Izzy also have helped the team be a force to be reckoned with in the two comspetitions this year.

Head Coach, Mr Reece Tiley said, ' The girls' have done fantastically well this year to maintain their excellent performances, and put us in a good position in the two cup competitions.  It can be easy to be complaicent when winning games regualrly, but the girls have done well to be professional throughout and look for ways to improve and test themselves.  We are all looking forward to the remainder of the season, which will hopefully include some silverwear!' 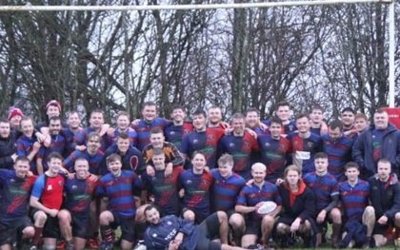 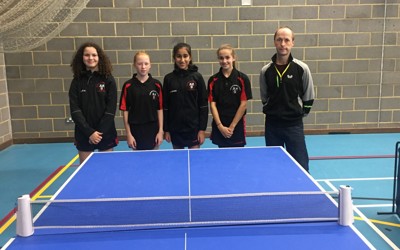