Back to News ListPreviousNext
Posted on: March 3rd 2017

This is a review of Myles O'Gorman's production of Cabaret at Cambridge! It is the 7th play he has directed and he is directing a Shakespeare play next term - all whilst doing an English degree.....

Standing in the rain at the secret meeting point for Cabaret, awaiting a Pied Piper figure to lead us off to a mysterious venue, I was nervous yet incredibly excited about a night of cabaret. To put it simply, the whole thing was brilliant. A fantastic cast and band, coupled with a location that transported the audience into a seedy club in Berlin, made for an epic night of singing, dancing and an all-round high quality performance. Forget La La Land – this should be the musical everyone in Cambridge is talking about.

The performers were in their roles from the get-go; with full-blown German accents and glitter, whilst collecting tickets, greeting the audience and even holding open doors - again this contributed to the atmosphere, and made it feel less like a stage and more like the real deal. The cast used the space impeccably, and the audience even assumed the roles of train-goers and other people attending the cabaret. It was intimate, yet not too crowded, finely blurring the boundary between the performance and the public, which is a welcome break from other theatre locations in Cambridge and was also ideal for this musical.

Every single member of the cast performed extremely well. They all exuded confidence and put in so much enthusiasm into everything they did, but still managed to work as a cohesive unit when they performed together. A special mention needs to go to Seth Kruger – it’s difficult to find a word to express how flawless his performance was, but moreso the unique spin he put on his Master-of-Ceremonies role, creating a sympathetic character who could be admired, yet still laughed at. Francesca Bertoletti was also very strong, and sang some breath-taking numbers as Fraulein Schneider that had the audience sniffling and in awe.

The band were stellar and worked superbly with the actors. It was clear the extensive effort that had been put in, and I think it was really effective to have the band and conductor as present and important as the acting cast, which once more added to the atmosphere of the Kit Kat Klub.

The musical was dark towards the finale, and not knowing the story, I was surprised at how everything ended. I think this was presented well; it hit close to home at times, but the production managed to balance the comedy and cabaret, with the seriousness of the start of the Nazi influence in Germany.  It shocked me how the performance yielded such a range of emotions in quick succession; it was raunchy one minute, funny the next and then the political and historical references could not result in much beyond sadness and horror. The cast pulled this off – it was not a jarring transition, but they told a story and did so with such passion and commitment that they had the audience captivated throughout.

All in all, a night to remember. 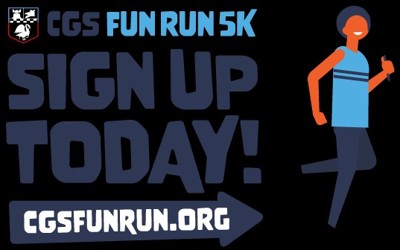 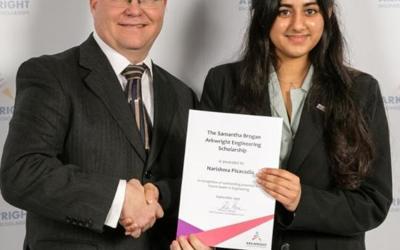